“Year in Review” posts are so hot right now, right?? 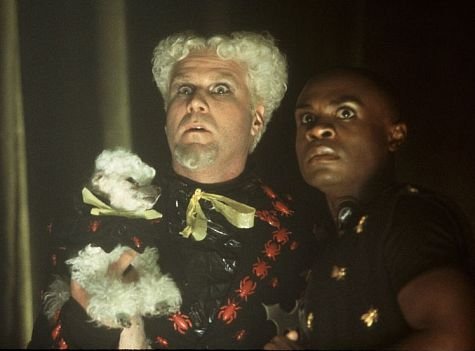 In all seriousness, I do like to look back over the year to see how we’ve grown, and it’s really neat to compare a bird’s eye view of each year. Seeing as we published a 2013 in review but skipped one last year, I’d say we’re overdue anyway. 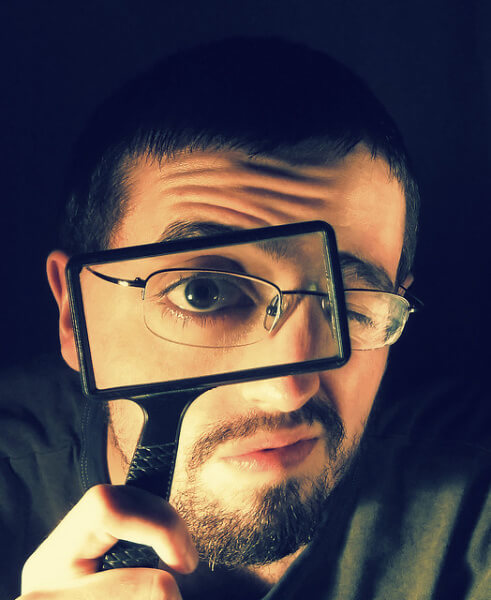 Pageviews may be the most popular metric for comparing content sites, and with reason: it’s how many times your content was seen throughout the year. This site was viewed almost 500,000 times in 2015.

That’s a 63% increase in pageviews over 2014, and about a bajillion percent increase over 2013 since the site launched in September of that year.

What’s also pretty cool is that those pageviews stay here a long time — we talked about this in our birthday post, but the average page visit at Sell with WP is just shy of 5 minutes, or about 5 times what the average site’s time on page is. 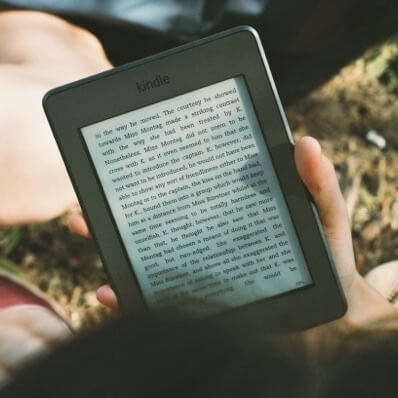 This year added 142 new articles, bringing the total articles on the site to 377. We published fewer articles this year as I had a tough time keeping up with 3x week publishing in May – June, so that total is down from the 180 published in 2014.

With that said, I moved to cut out some more “news-like” articles and other lower-value content to focus on more how to, review, and informative posts, so this isn’t necessarily a negative. This decision is also driven by the fact that these type of posts make up our most popular content: 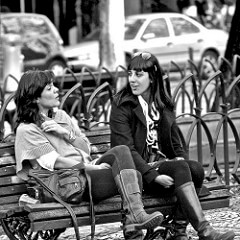 As we mentioned previously, people find this site and stay here a while to read what they found, which is awesome. However, time on page isn’t the only metric of reader engagement with the site.

People viewed Sell with WP from 208 different countries this year. 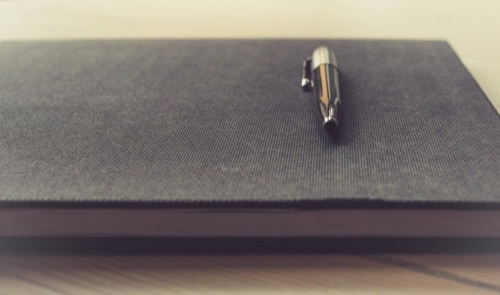 You may have notice Jai has started to contribute regular articles. You’ll see more of him in 2016 as he continues to add helpful content for eCommerce merchants, as he has lots of experience helping eCommerce merchants learn how they can improve their sites.

In 2016, we’ll focus on improving your store. We’ve got a lot of content around “how to do this thing”, or “what plugin you need for that”, but this helps merchants who already have a question in mind and want an answer.

What if you’re not sure where to start? We’ll be doing some monthly recurring content to help you make plans of action and execute on them to improve your eCommerce business. Definitely join the thousands of merchants on our mailing list for 2016 to stay in the loop.

With that said, I’d love to hear from more of your on what you need to succeed, or what’s helped your store reach success thus far. Let’s make 2016 your best year yet! You can drop a line in our contact form or shoot an email to: hello@sellwithwp.com